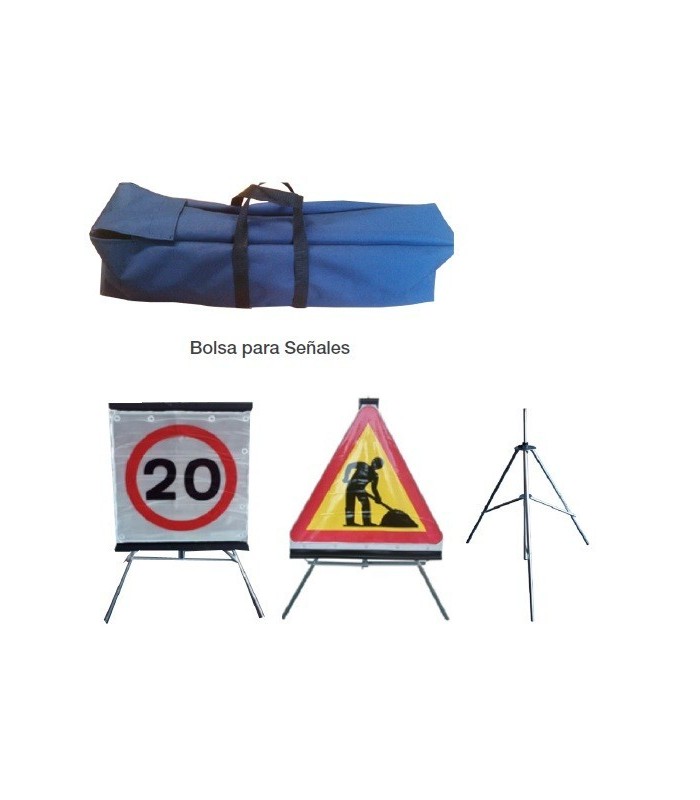 On numerous occasions the professionals who are dedicated to public safety are forced to use drastic methods to stop vehicles and avoid risks to other citizens and drivers of public roads. The roadblocks not only serve to prevent the movement of people who have consumed alcohol or drugs, but to locate terrorists, muggers and other dangerous individuals. It is in these controls where it is necessary to have the tools to prevent these vehicles from escape without generating serious danger situations to police officers and other civilians who may be around.

BCP49 is a retractable flat and wide chain-string, designed to spread rapidly over the asphalt. The string holds hollow metal spikes specially designed to deflate the tires of any vehicle quickly, but without burst or tire explosion.

The spikes are attached to the tire and because of its hollow feature, tires deflate rapidly. The spikes on the tires force the driver to stop but without losing sudden control of the car, which could have tragic consequences.

Tetrapods chains against, make the tire burst and become entangled in the wheels of the vehicle. It does manage to stop the vehicle as well, but without control. At high speed, the chances of an accident increases greatly, on par with that for the agent who launched the chain on the asphalt has to be very careful not to be pulled by the strip itself when it rolls with the wheels.

BCP49 chain come with spikes long enough to stop cars and buses and also heavy trucks. The kit includes several replacing spikes and a tool for placing them back safely.

The BCP49 has an extended distance of 5 meters, and we also available we have the BCP50, with up to 8 meters in length. They all always come in a polycarbonate box for easy transport and occupy as little as possible in the trunk of the patrol car.

Vertical lift of the spikes

Quick and easy to spread on the road.

Spikes are off the chain when tires passing over them.

Quickly deflation without lose control of the vehicle.

• Extended Length: Up to 5 meters.

• Tool to place the spare spikes

Vehicle clamp for wheels from 54 to 76cm 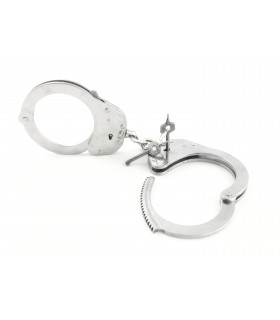 BCP46-CLAV is a 25 steel hollow spikes kit for its mounting in the BCP49 Nail Barrier. 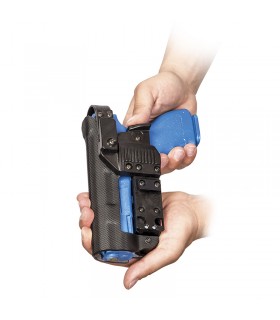 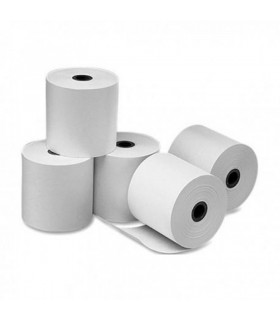